In Remembrance Of Dave Goff

Active Member at Time of Death 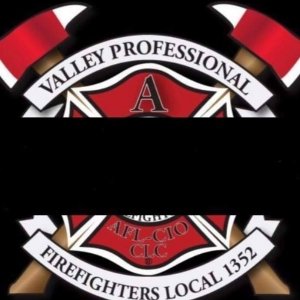 David F. Goff began his 37 year career with the fire service as a Firefighter with the Port of Seattle Fire Department in January of 1979 and transitioned to the legacy Auburn Fire Department, now Valley Regional Fire Authority, in June of 1985.

Goff was promoted to Captain in 1995 and then to the position of Deputy Fire Marshal in August of 2000. He also served two temporary appointments to Assistant Fire Marshal during his career. Goff was awarded Fire Fighter of the Year from the Port of Seattle Fire Department in 1982 and again from the Auburn Fire Department in 1989. He also received honors for the Top Emergency Medical Technician in 1986.